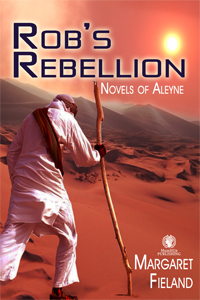 Colonel Rob Walker always does his duty, even when it means risking  shaky relationship with his family. When he’s ordered to bring the treaty negotiations between the Terran Federation and the Aleyni to a successful conclusion, he’s determined to do just that, even when both sides would rather he fail. How can Rob pull off a miracle and avoid a war, one where both sides could be destroyed?

Many thanks to Kevin Hopson for doing the trailer

When Major Brad Reynolds is assigned to head the Terran Federation base on planet Aleyne, the last thing he expects to find is love, and certainly not with one of the alien Aleyni. How can he keep his lover, in the face of political maneuvering and of Ardaval’s feelings for his former partners— and theirs for him? 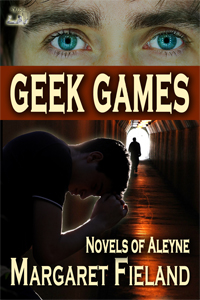 When fourteen-year-old Martin lets Tom, a charismatic bully, persuade him to bring down the spaceport computer network, he never considers someone will place a bomb resulting in the death of his friend’s father. Nothing will bring Captain Frey back, but if Martin can help locate the terrorists’ drug lab, perhaps he’ll be able to forgive himself. 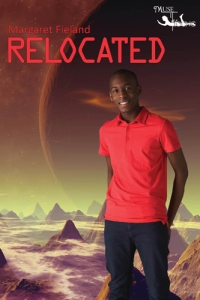 When fourteen-year-old Keth’s dad is transferred to planet Aleyne, he doesn’t know what to expect. Certainly not to discover Dad grew up here, and studied with Ardaval, a noted Aleyni scholar. On Aleyne, Keth’s psi ability develops. However, psi is illegal in the Terran Federation. After a dangerous encounter with two Terran teenagers  conflict erupts between Keth and his father. Keth seeks sanctuary with Ardaval.  Studying with the Aleyne scholar Keth learns the truth about his own heritage. After Keth’s friend’s father, Mazos, is kidnapped, Keth ignores the risks and attempts to free him. Little does he realize who will pay the cost as he becomes involved with terrorists. 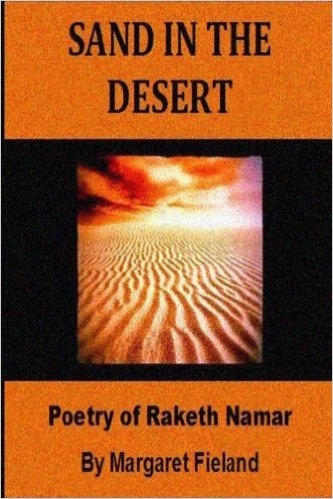 Science Fiction poetry, written in the character of Raketh Namar, part of the universe of “Relocated,” published by MuseItUp publishing. Poems of a spiritual nature, forming the basis of the moral values of the society of the novel.

Now   available as an audiobook

Check out my author page on Amazon